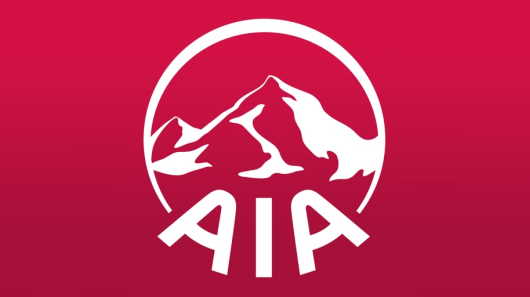 1. Who would be accepted as an eligible beneficiary to a member's superannuation death benefit?

A) A financially dependent father

B) The 45-year-old daughter

D) All of the above

2. One of the conditions for a binding nomination to be considered valid is:

A) it has been witnessed by a JP

B) only a SIS dependant(s) is nominated as beneficiary(ies)

C) each beneficiary's entitlement is, or can be, clearly determined

3. If a nominated beneficiary is no longer an eligible beneficiary upon death of a superannuation fund member then:

A) the entire beneficiary nomination is automatically invalidated

4. Most superannuation funds limit who can be nominated as a reversionary pensioner to individuals who are:

A) dependent children who are under 25 or permanently disabled

B) dependants under both the SIS Act and ITAA 1997

C) financially dependent upon the member

D) the current spouse including same-sex or de facto

5. Upon death of an individual who failed to have a valid Will, the administrator appointed to their estate is their LPR. 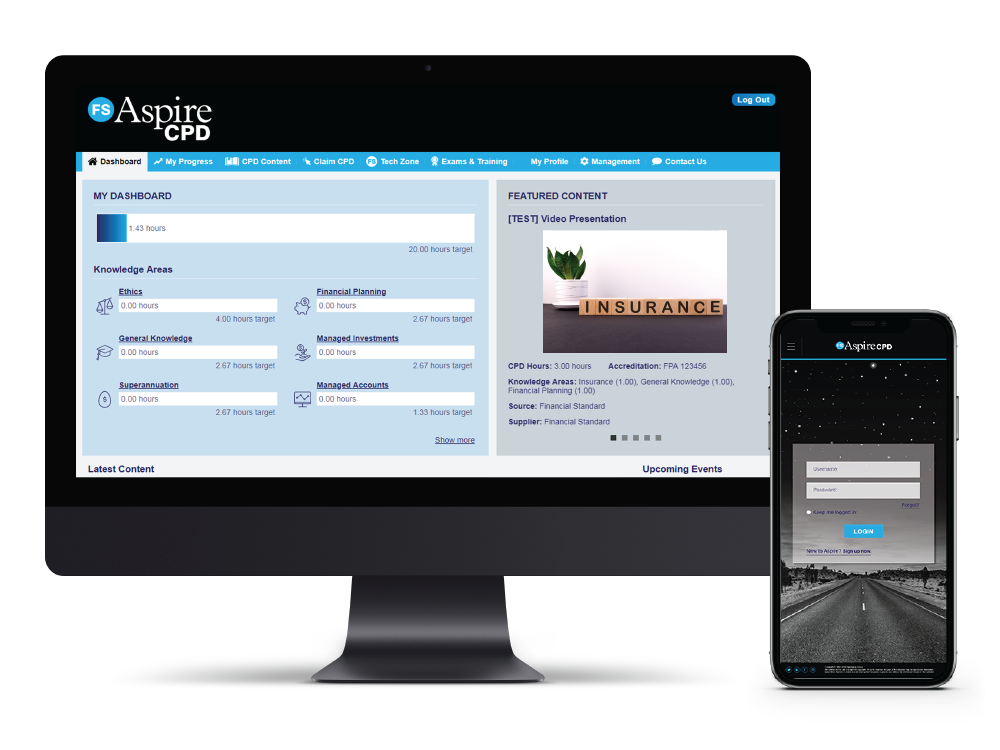 Ready to submit your answers?